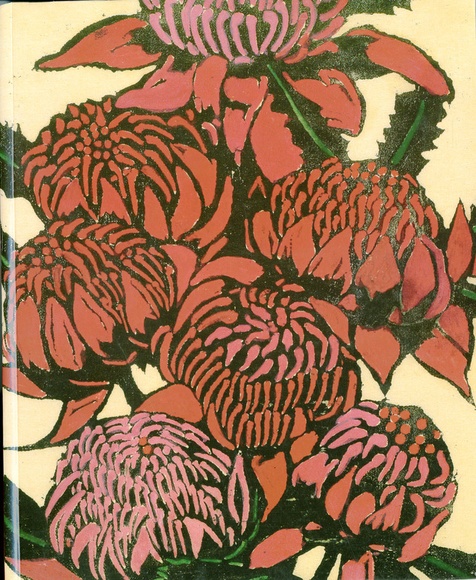 Margaret Preston is one of Australia's most popular artists. She excelled as painter, potter, basket weaver, rug maker, printmaker and protagonist.

Printmaking was a constant during her long creative life. She dabbled in etching before 1920, with the friendly craft of woodcut printing in the 1920s and 1930s, masonite-cuts in the early 1940s, monotype production later in the decade and stencil prints in the 1950s. The work she produced in the 1950s (when aged in her 80s) was just as vital as those of her student days.

Prestons commitment to developing an Australian art based on living traditions both here and within the region, speaks of the future rather than the past.

This catalogue raisonné documents over 400 of her prints.

Distributed in Australia by Thames & Hudson

Distributed in England and Europe by Thames & Hudson

Distributed in The United States of America by Washington University Press