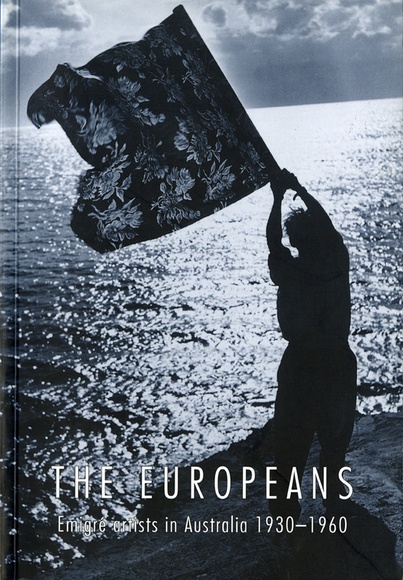 The exhibition catalogue The Europeans, émigré artists in Australia 1930 to 1960 explores an area of Australian art that has been virtually ignored. While some artists from the period have had major exhibitions and catalogues, others remain almost unknown and their collective contribution hidden.

The émigré artists included in this catalogue cover the pre-second world war migrants that fled Nazi Germany, those interned in Australia during the war years and those who arrived as displaced people looking for lands of hope and promise.

Art produced by European immigrants in Australia during this period was rich, varied and inventive and the catalogue essays explore subjects including printmaking, drawing, furniture design, photography and textiles as well as painting and sculpture.