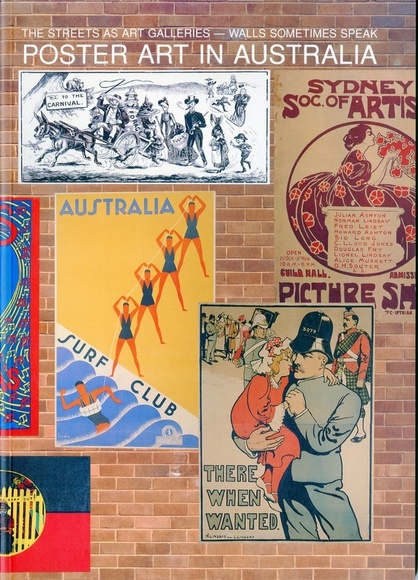 Poster art in Australia is organised in two parts to reflect the crucial differences between the most innovative posters of the nineteenth and the first half of the twentieth century and those produced by alternative media groups after 1960. The earlier postermakers believed that they had a social responsibility to educate their audience in aesthetics. Such a role for the poster was in keeping with the nineteenth century belief in self-advancement through education.

The second part emphasis the posters produced by alternative groups primarily concerned with social and political issues. Particular attention has been given to ensuring national representation and works from all states and territories of Australia are collected.